Day1 is the voice of the mainline Protestant churches, presenting outstanding preachers from the mainline Protestant denominations, including the Cooperative Baptist Fellowship, the Episcopal Church, Evangelical Lutheran Church in America, Presbyterian Church (U.S.A.), United Church of Christ, United Methodist Church, Christian Church (Disciples of Christ), American Baptist Churches, and others. Day1 began broadcasting in 1945 as "The Protestant Hour" and has been on the air every week since, currently on more than 200 stations. Day1 is a ministry of the Alliance for Christian Media, a nonprofit mainline media ministry based in Atlanta, GA.

"Our nonprofit media organization has worked with Websuasion and Ryan Williams for many years. They keep us on the forefront of technology with outstanding expertise and amazing customer service. Ryan and his team get my highest recommendation."

Websuasion's president, J. Ryan Williams, first developed the site in 1997, maintaining its codebase and deployment in one form or another ever since. The site has been revamped twice – once in 2009 and most recently in 2016.

The most recent update included a new responsive website design and a rich API to help facilitate the monetization of their over 4,000 audio and video assets. This new application structure will allow the organization to grow and introduce mobile apps, content distribution, and numerous pay-per-download features.

The previous Day1 logo was designed many years ago and utilized drop-shadows and gradients which made it look a little dated. We updated it to a more modern, flat design that works with multiple web and print implementations.

We were asked to provide video and still photography for a pastor recording session which would provide a behind-the-scenes look into their production process.

On a continual basis, we provide server maintenance and hosting of the existing site, as well as general tech consulting for business plans and analytics research. 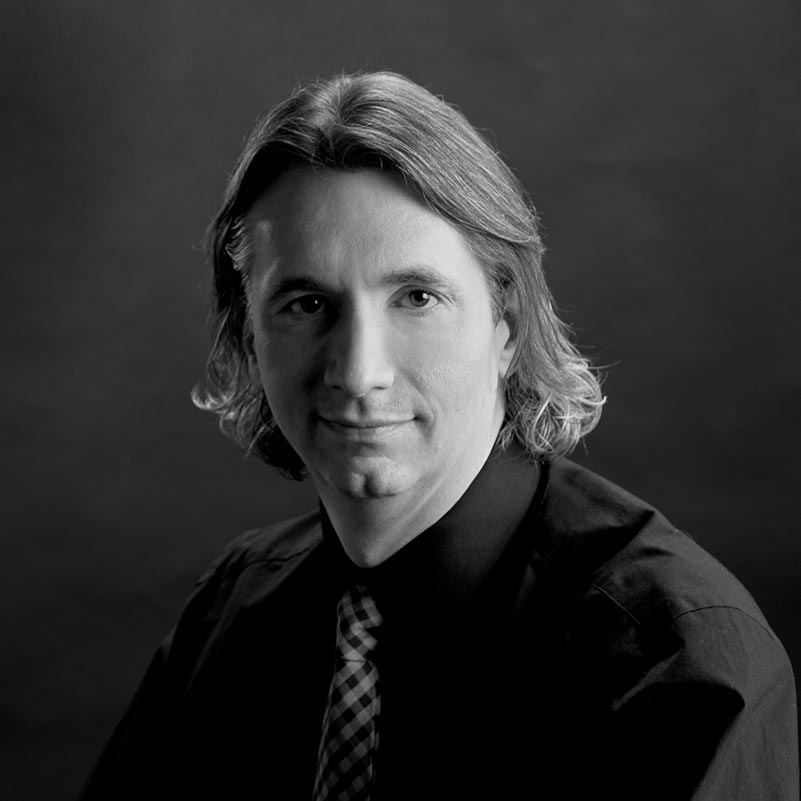 J. Ryan Williams is president and founder of The Websuasion Group LLC. He has over 20 years of application development experience. Ryan has experienced the challenges of changing technology and growing a business. Having benefited from mentors throughout his career, he now works to mentor others.